An Innocent Casualty of the Bristol Riots 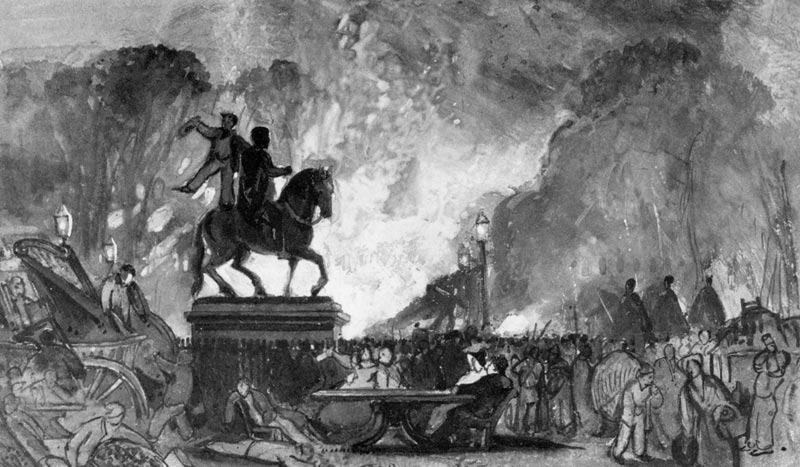 Tuesday night at nearly midnight, a girl of abandoned character nicknamed ‘Welsh Nan’ with her hair dishevelled, her dress disordered and in advanced state of disgusting intoxication was seen rushing towards the Westgate Bridge and was heard to exclaim with horrid oaths that she would drown herself.

The girl climbed on to the parapet of the bridge but was pulled down by some concerned passers-by who she “abused with filthy language for their interference.”

She ran to a nearby pond but was dragged out, dripping wet. When the police arrived she was taken to the station where she was given dry clothes which she tore off and attempted to make a noose with which to hang herself. She spent the night in the cells but because she was still very much ‘in drink’ the following morning she was unfit to go before the magistrates and was remanded in custody. This gave the authorities time to make enquiries and it was found that she went by the name of Mary Ann Davis but was the daughter of “the Bristol Rioter Keyes who was hanged for being a prominent actor in the Riots of 1831. The girls’ mother had also met with a miserable fate, being found drowned in the Cardiff Canal.

On Friday Davis was brought to court and being “sensible of her deplorable situation and the wretched life she had been living” requested to be detained until she could be sent to her grandmother in Cardiff who was willing to take her. 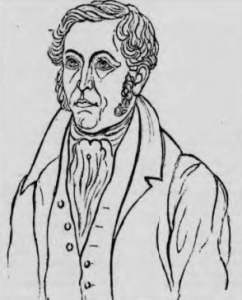 I have not been able to trace Mary Ann further.

Notes:  The Bristol Riots of 1831 took place between 26th & 31st October, ostensibly in favour of ‘Reform’ to extend the right to vote. The Bridewell and the Gaol were torched and the prisoners freed. For three days the skies over Bristol glowed blood red from the fires. The government feared it was the start of a Revolution. Many people were rounded up and a series of show trials took place. Five men were executed.

Mary Ann Davis, is according to the report, “the daughter of Keyes”, which must be Joseph Keys (otherwise Keyes or Kayes). The other four men executed were Richard Vines, Thomas Gregory, William Clarke and Christopher Davis.  I am puzzled by the surname shared by Mary Ann and Christopher, but have been unable to find a connection between the two.  It may simply be coincidental.

See also “Was you Ancestor in the Bristol Riots?” BAFHS Journal no. 143, March 2011 which also features on this site here.

For a scholarly account, “The Bristol Riots” by Susan Thomas (Bristol Branch of the Historical Association) is available here. 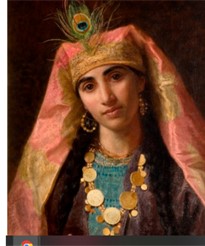 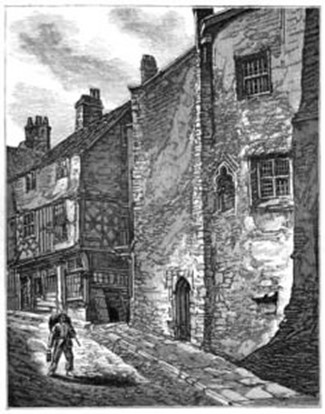 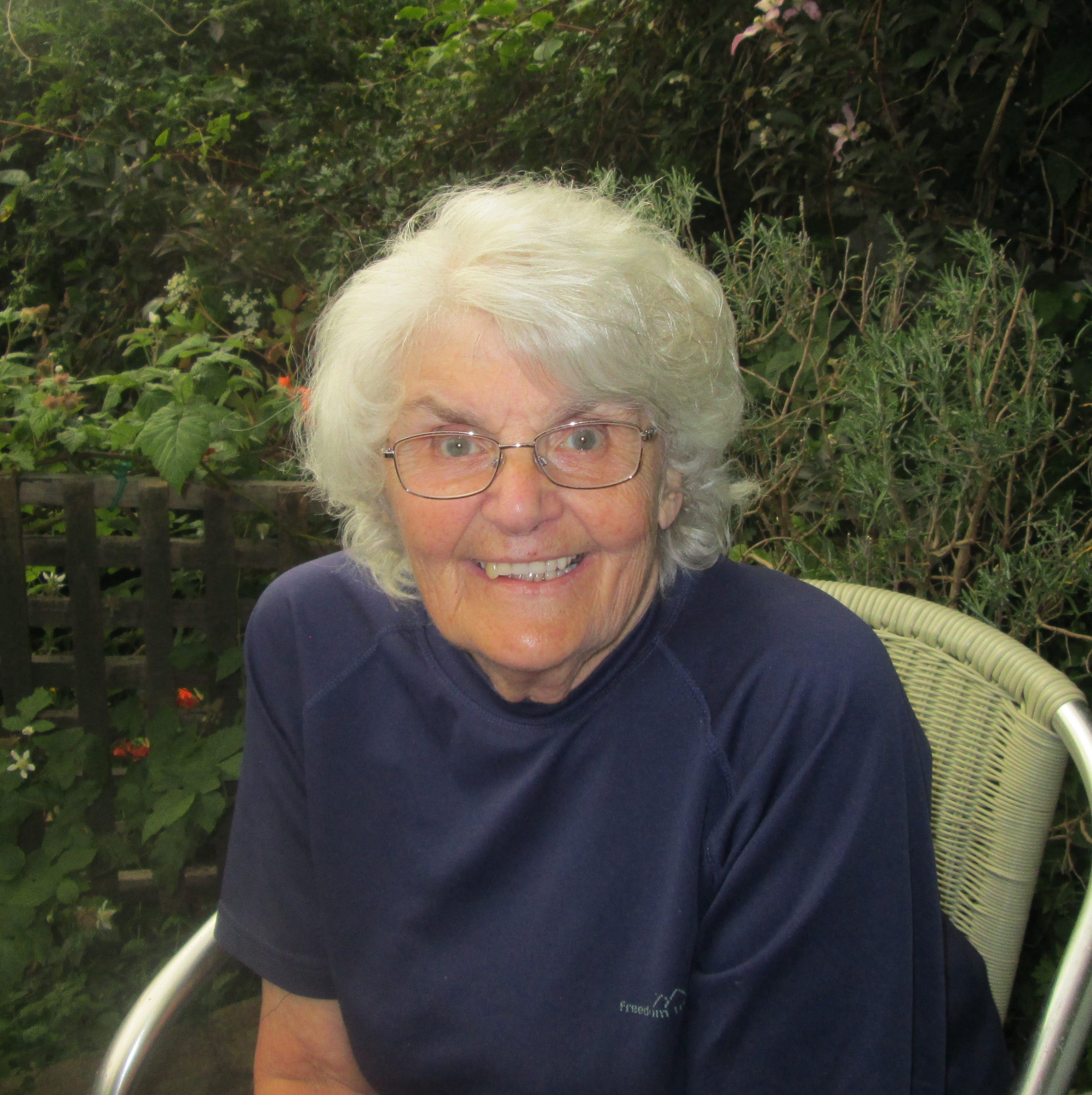 Interested in Women's History? See Lucy Worsley Investigates, Episode 1, The Witch Hunts. Horrific. Not to be confused with a recent sitcom. Nothing to laugh at here. https://www.bbc.co.uk/programmes/p0bvhk3w