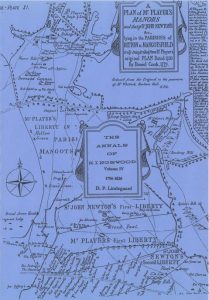 These were desperate years. At the start of this episode I quote the flippant remark of a Judge sitting at Gloucester.  He said “I thought I had hanged the whole parish of Bitton long ago.”

Whether it was ‘Dick Boy’, ‘Scrammy-handed Jemmy’, the Caines brothers, those in the Chaplain’s Book from Ilchester Gaol among others, they all fell foul of ‘the Bloody Code’ of the 18th century. There were 21 categories for which capital punishment could be employed:

The Judgement of Death Act, 1823 made capital punishment discretionary for all crimes except treason and murder. Gradually by the middle of the 19th century the number of capital offences was reduced.

The country was at war against Napoleon. Bitton made preparations in case of invasion. At Stapleton Gaol the French POWs endured dire conditions. There is little of comfort here.